When is a dog not a dog? Deconstructing Dr. Ben Carson’s comment about Refugees – Prometheus Books LLC

When is a dog not a dog? Deconstructing Dr. Ben Carson’s comment about Refugees

This Speech was given before poetry society on 26 September 1981.

When is a dog not a dog? Deconstructing Dr. Ben Carson’s comment about Refugees 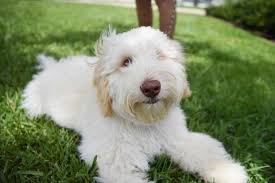 Like a dog does not mean you are in fact a dog.

When he was a Presidential candidate, Dr. Ben Carson, responding to mounting concerns over President Obama’s announced policy to take in refugees from Syria, justified his enhanced vetting procedures by saying “For instance, you know, if there is a rabid dog running around your neighborhood, you’re probably not going to assume something good about that dog, and you’re probably gonna put your children out of the way, … Doesn’t mean that you hate all dogs by any stretch of the imagination.”

Dr. Carson was criticized severely for his remark which was interpreted by many, especially in the media, as the candidate’s calling refugees dogs and those refugees who are terrorists rabid dogs. Unfortunately, those who condemn Dr. Carson’s remark miss the point he was trying to make and betray their ignorance of rhetoric and especially English.

Anyone who has ever read and understood a poem or other writing in English literature know the impact of simile and metaphor and how these techniques can make dramatic comparisons and contrasts without raising one’s voice or using profanity as too many media persons are prone to do these days.
What child has not at some point been told, “Your head is hard as a rock!” Clearly the child’s head is not a rock but the child is being accused of not listening to the same degree as a rock – the use of the simile drives home in a dramatic way the point being made.

Another example is illustrative. Consider Jesus’s conversation with the woman from Canaan in Matthew 15:21-28 where the woman asks Jesus to heal her daughter and Jesus responds, “It is not good to take the children’s bread and throw it to the little dogs.” Surely, Jesus cannot be understood to be calling this woman a dog even if Jews did sometimes refer to Gentiles as dogs. Instead, Jesus uses the term in a metaphorical sense which is understood by the woman as indicated in her reply.

Clearly then, Dr. Carson is not guilty of calling refugees dogs. As for his critics, it would insult dogs to extend the metaphor to those who have criticized Dr. Carson unfairly.

“I Am American”: Deconstructing The Inner And External Demons Of Bruce Lee 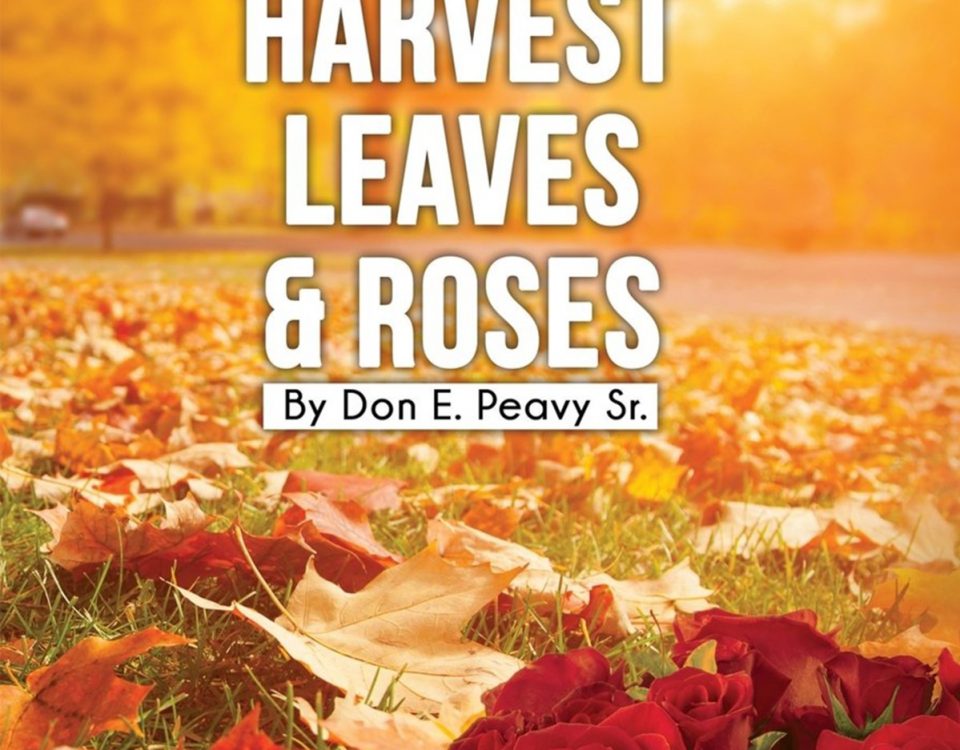 This Speech was given before poetry society on 26 September 1981. 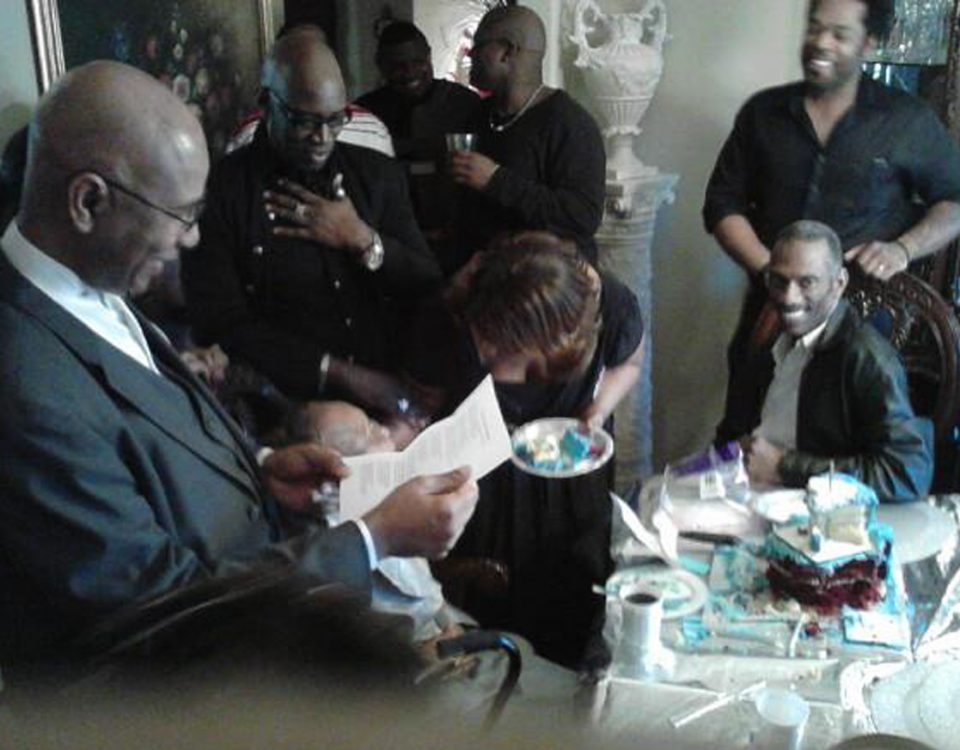